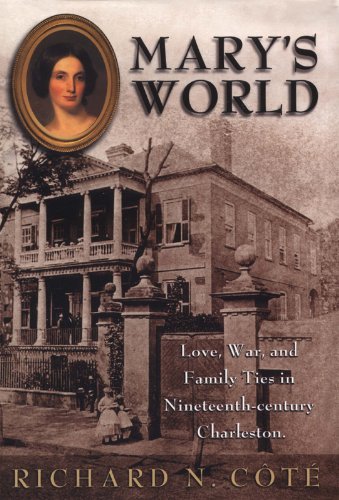 “While Julius was studying at the Academy [U. S. Naval Academy], major problems were brewing in Mexico. In 1845 President James K. Polk had sent a diplomat to Mexico to negotiate Texas boundary disagreements and claims of U.S. citizens against Mexico and to propose the purchase of California and New Mexico. When the Mexican government refused to negotiate, Gen. Zachary Taylor moved his troops to the mouth of the Rio Grande River. This provoked the Mexicans to send troops across the Rio Grande, and Congress declared war on Mexico in 1846.

Among Julius’s classmates, war fever spread quickly, and the midshipmen chafed at the…”