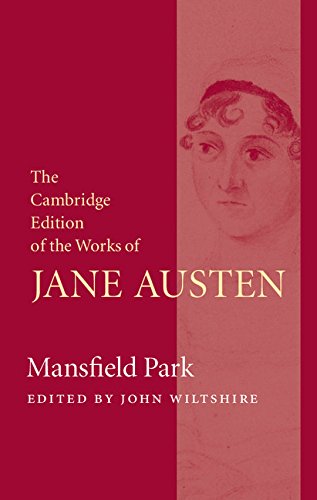 I am choosing this book today because the Jane Austen Book Club that we have here in South Carolina has been reading Mansfield Park very slowly over the past month and communicating our thoughts via email to each other (alas! no group gatherings!) – so here is the scene on page 134 where Mary Crawford decides which of the Bertram brothers she likes best, despite her absolute need for the better catch of an elder son (think money).

“Sir Thomas was to return in November, and his eldest son had duties to call him earlier home. The approach of September brought tidings of Mr. Bertram first in a letter to the gamekeeper, and then in a letter to Edmund; and by the end of August, he arrived himself, to be gay, agreeable and gallant as occasion served, or Miss Crawford demanded, to tell of races and Weymouth, and parties and friends, to which she might have listened six weeks before with some interest, and altogether to give her the fullest conviction, by the power of actual comparison, of [her preferring his younger brother].” 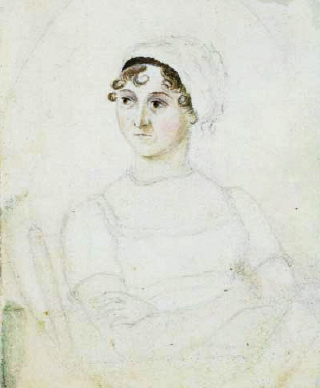