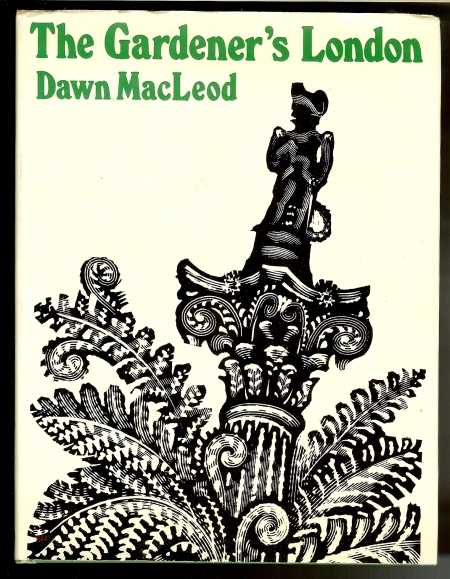 “When Mr Loudon first arrived in London, he was very much struck with the gloomy appearance of gardens in the centre of public squares, which were then planted almost entirely with evergreens, particularly with Scots pines, yews and spruces. Before the close of the year 1803 he published an article in The Literary Journal, entitled ‘Observations on Laying out the Public Squares of London,’ in which he criticized freely the taste (or lack of it) displayed in the trees commonly seen. In his opinion yews and firs should be banished, for the effect of smoke on the foliage was extremely drab, and the admixture of deciduous trees with the remaining evergreens would improve the London scene out of all knowledge.”

There is a Blue Plaque in London for the Loudons:
3, Porchester Terrace, Bayswater 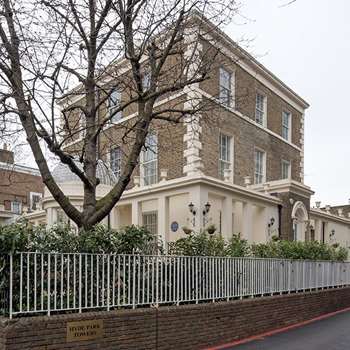 There’s a very romantic story concerning the Loudons I cannot resist posting: John Loudon had written a book review in his The Gardener’s Magazine in 1829. The book, The Mummy!: Or a Tale of the Twenty-Second Century, had been published anonymously in 1827 – it tells the tale of the Egyptian mummy of Cheops, who is brought back to life in the year 2126, and the future described is one of advanced technology, social mores, and even fashion (her court ladies wore pants!). Loudon asked the publisher to introduce him to the author (who he assumed was a man) – her name was Jane Webb – he was 47, she was 24 – they married seven months later! The Mummy is considered one of the earliest examples of science fiction. Jane Loudon went on to collaborate with her husband and wrote several titles on botany and gardening for ladies.